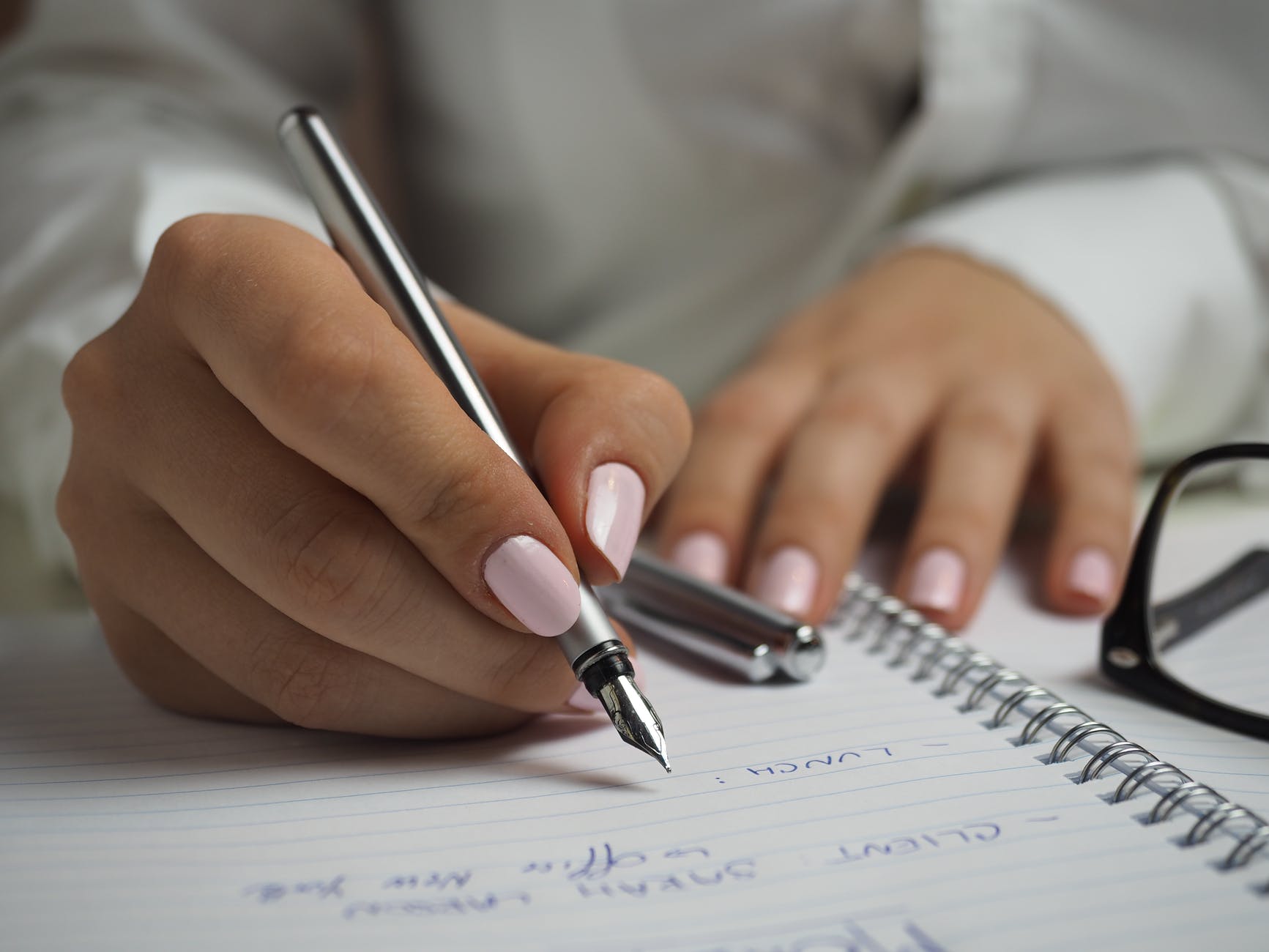 Frank X Walker, a native of Danville, Kentucky, is a founder of the Affrilachian Poets and the first African American writer to be named Kentucky Poet Laureate. He is the author of eleven collections of poetry, several of which have garnered awards. Turn Me Loose: The Unghosting of Medgar Evers was awarded the 2014 NAACP Image Award for Poetry and the Black Caucus American Library Association Honor Award for Poetry. Buffalo Dance: The Journey of York won the 2004 Lillian Smith Book Award, and Isaac Murphy: I Dedicate This Ride, which he adapted for stage, won the Paul Green Foundation Playwrights Fellowship Award. Other honors include a 2004 Lannan Literary Fellowship for Poetry, the 2008 and 2009 Denny C. Plattner Award for Outstanding Poetry in Appalachian Heritage, the 2013 West Virginia Humanities Council’s Appalachian Heritage Award, as well as fellowships and residences with Cave Canem, the National Endowment for the Humanities, and the Kentucky Arts Council. In 2020 Walker received the Donald Justice Award for Poetry from the Fellowship of Southern Writers. His most recent collection is Masked Man, Black: Pandemic & Protest Poems.

Joy Priest is the author of HORSEPOWER (Pitt Poetry Series, 2020), selected by U.S. Poet Laureate Natasha Trethewey as the winner of the Donald Hall Prize for Poetry. She is the recipient of a 2021 National Endowment for the Arts fellowship, a 2019-2020 Fine Arts Work Center fellowship, and the Stanley Kunitz Memorial Prize from the American Poetry Review. Her poems have appeared in the Academy of American Poets’ Poem-a-Day series and The Atlantic, among others, as well as in commissions for the Museum of Fine Arts, Houston (MFAH) and the Los Angeles County Museum of Art (LACMA). Her essays have appeared in The Bitter Southerner, Poets & Writers, ESPN, and The Undefeated. Priest received her MFA in poetry with a certificate in Women & Gender Studies from the University of South Carolina. She has facilitated poetry workshops with incarcerated juvenile and adult women, and has taught creative writing, comedy, gender & sexuality, and African American Arts & Culture at the university level. Joy is an Inprint MD Anderson Foundation Fellow and a doctoral student in Literature & Creative Writing at the University of Houston. She is currently editing an anthology of Louisville poets for Sarabande Books.

Congratulations to the 2021 Winners!

You can hear the winners read their winning poems at the Kentucky State Poetry Society’s Annual Poetry Conference.

Chaffin/Cash First Prize, for “Waiting in Line at the Piggly Wiggly”

MARIANNE PEEL is a poet, musician, and retired English teacher. She received Fulbright-Hays Program awards to further her research in Nepal and Turkey and to support her work as a teacher. She also served as an educator in China’s Guizhou province and as a volunteer at Kara Tepe refugee camp in Lesvos, Greece. Peel’s poetry has appeared in numerous print and online journals. Her debut book, No Distance Between Us, has just been published by Shadelandhouse Modern Press.

Chaffin/Cash Second Prize for “She Wolf: A Tribute to Harriet Tubman”

CRYSTAL E. BARKER grew up on a farm in the hills of Grayson, Kentucky. She earned a Bachelor’s in Nursing from Berea College and went on to earn her Master’s in Nursing at California State University, Los Angeles. She now serves veterans as a Registered Nurse in the VA Medical Center in Las Vegas, Nevada. She has been encouraged and inspired by her poet sister, Angela Thomas, who introduced her to the Kentucky State Poetry Society.

DON FLEMING writes poetry in retirement and resides in Crescent Springs, KY. His poetry has been exhibited at Centre College in EAT: A Literature + Photo Installation at the Norton Center for the Arts. His poems have been published in: For a Better World 2019; Parody Poetry; Pegasus; and the anthology These Summer Months: Stories from The Late Orphan Project.

DAVID HIGDON is a writer from Kentucky. He earned his BFA from Watkins College of Art and Design and works as a creative director. His recent work is published or forthcoming in Lucky Jefferson and Exposition Review. He lives with his family in Louisville, Ky.

Grand Prix Third Prize, for “What They Won’t Tell You on Yelp”

LINDA BRYANT is a poet and journalist who lives in Berea, Kentucky, where she runs Owsley Fork Writers Sanctuary. She has been published in literary journals including Courtship of Winds, Whirlwind Review, Gateways, Serving House Journal, and Willawaw Journal. Bryant has been nominated twice for the Pushcart Prize and has won two national fellowships for her writing.

You can hear the winners read their winning poems at the Kentucky State Poetry Society’s Annual Poetry Conference.